The Sri Lankan coast was proving far too enjoyable. Beers on the beach, working on our tans, eating super fresh seafood... Bah! I'll take Nix back to the jungle, she loves it there.

The UNESCO listed Sinharaja Forest Reserve is the last main undisturbed area of rainforest in Sri Lanka and sounded to me like the perfect place to end our journey through this magical country.

Upon arriving at our guesthouse (Deniyaya National Motel) in Deniyaya, one of the main towns nestled alongside the forest, the owner, Sidney, immediately shoved us in a tuk-tuk and sent us up the mountain given the day's good weather.

We pulled over on the way up for a couple of photo ops over the gloriously lush mountainside. 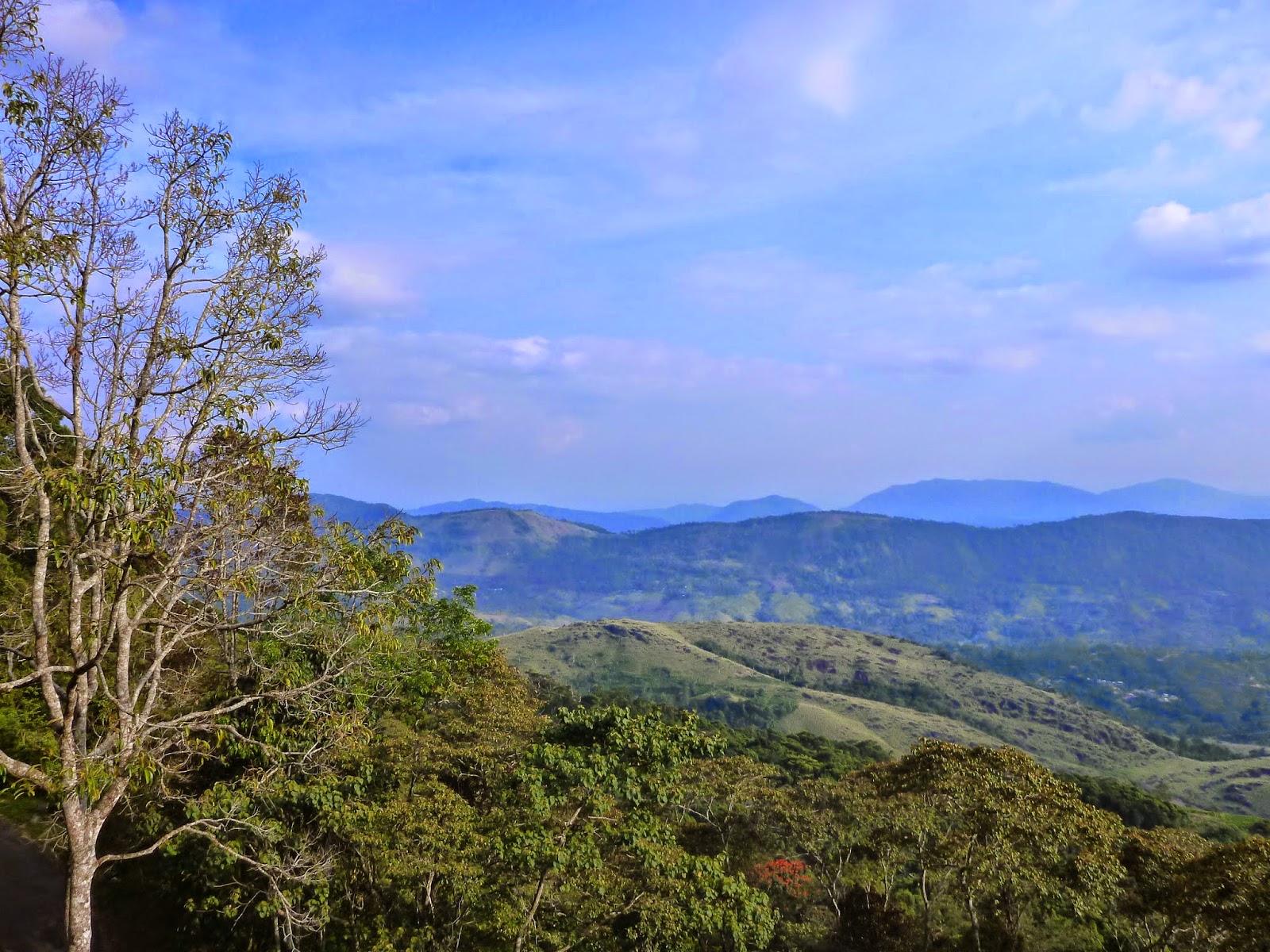 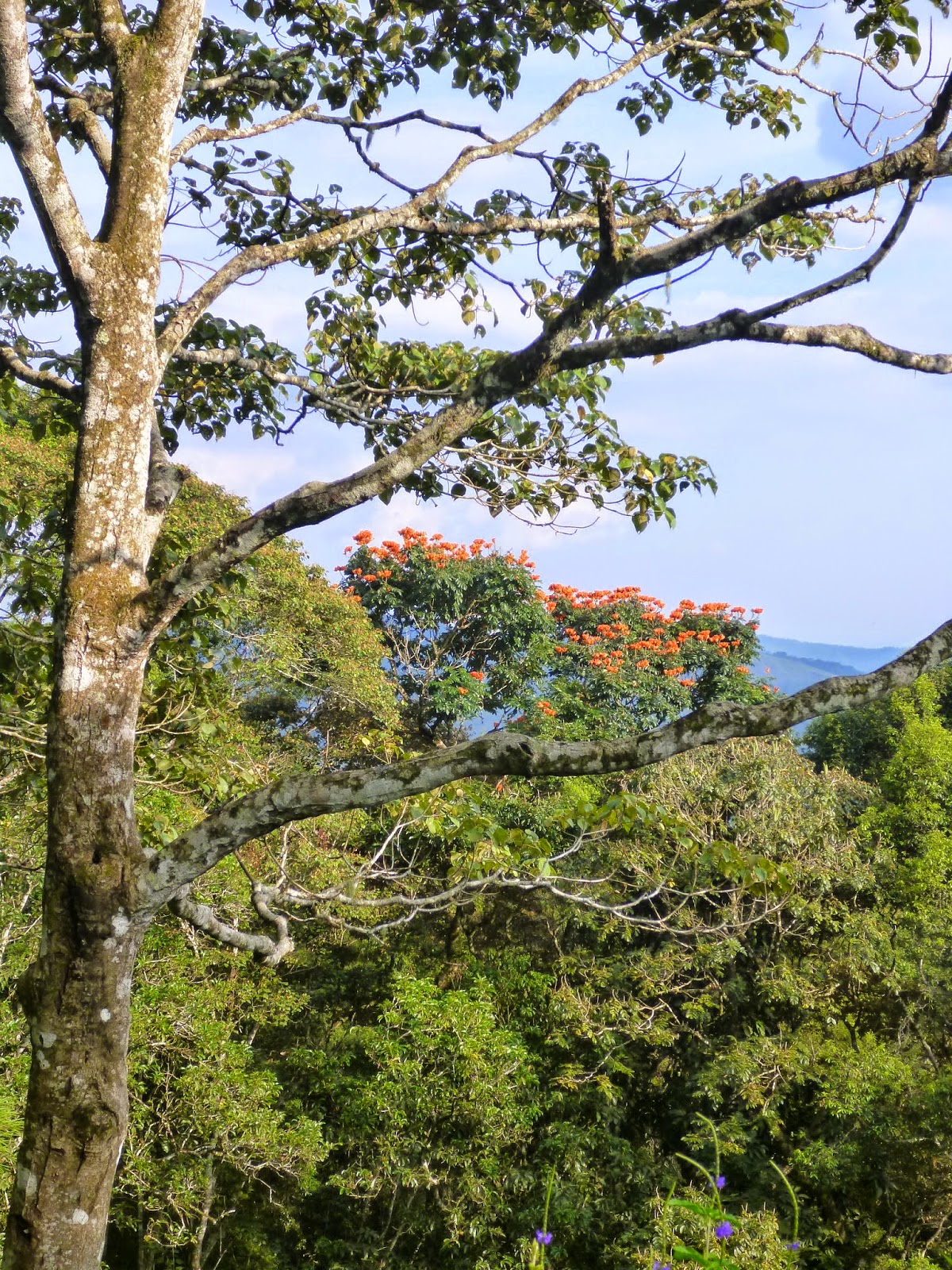 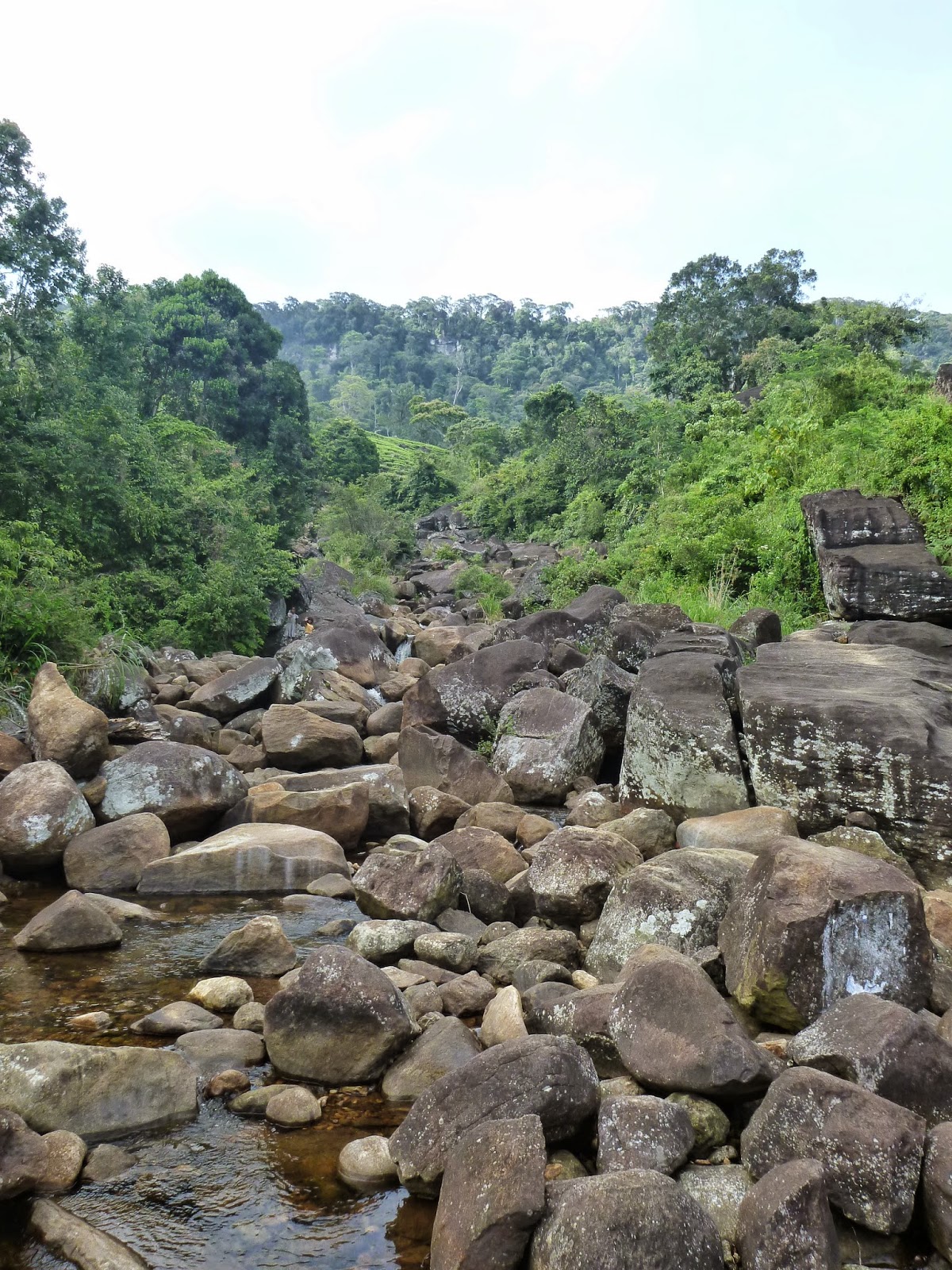 We also paused on the way to view this chubby little skink who was very nearly decapitated by some anti-skink hooligan on a motorbike. 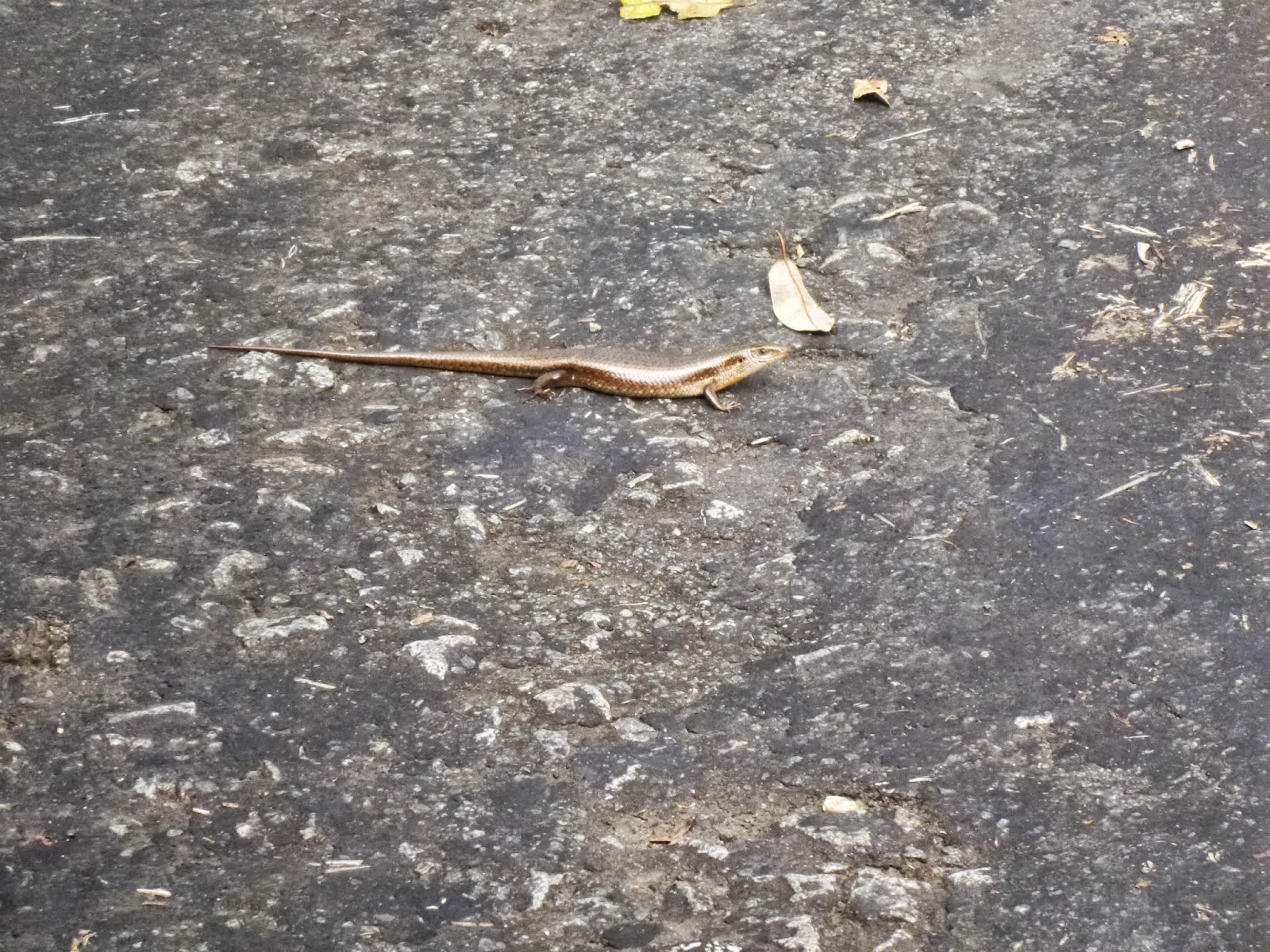 And about halfway up we stopped at an old temple to observe more different species of moths than we think we'd collectively seen up to that point in our lives. 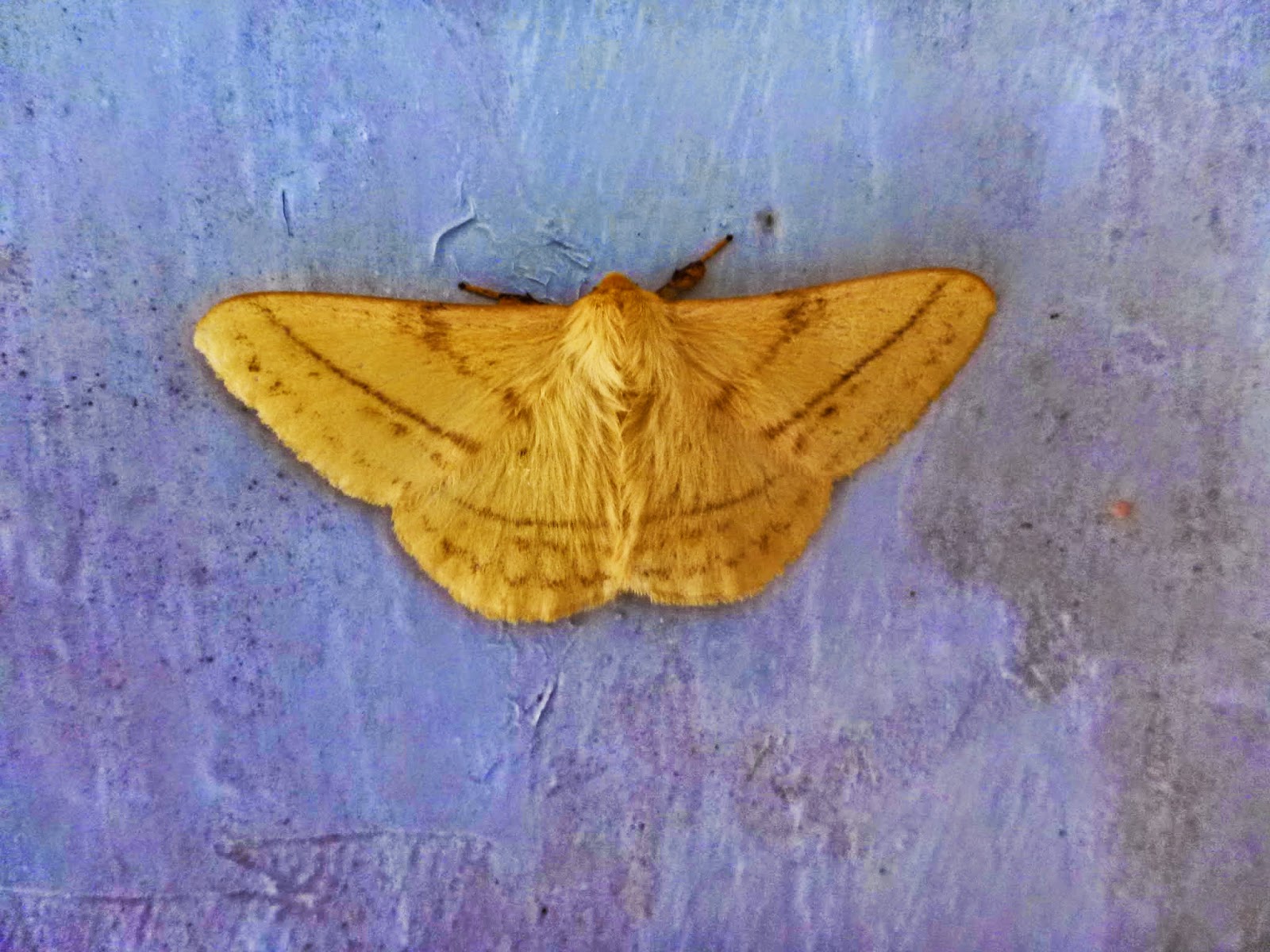 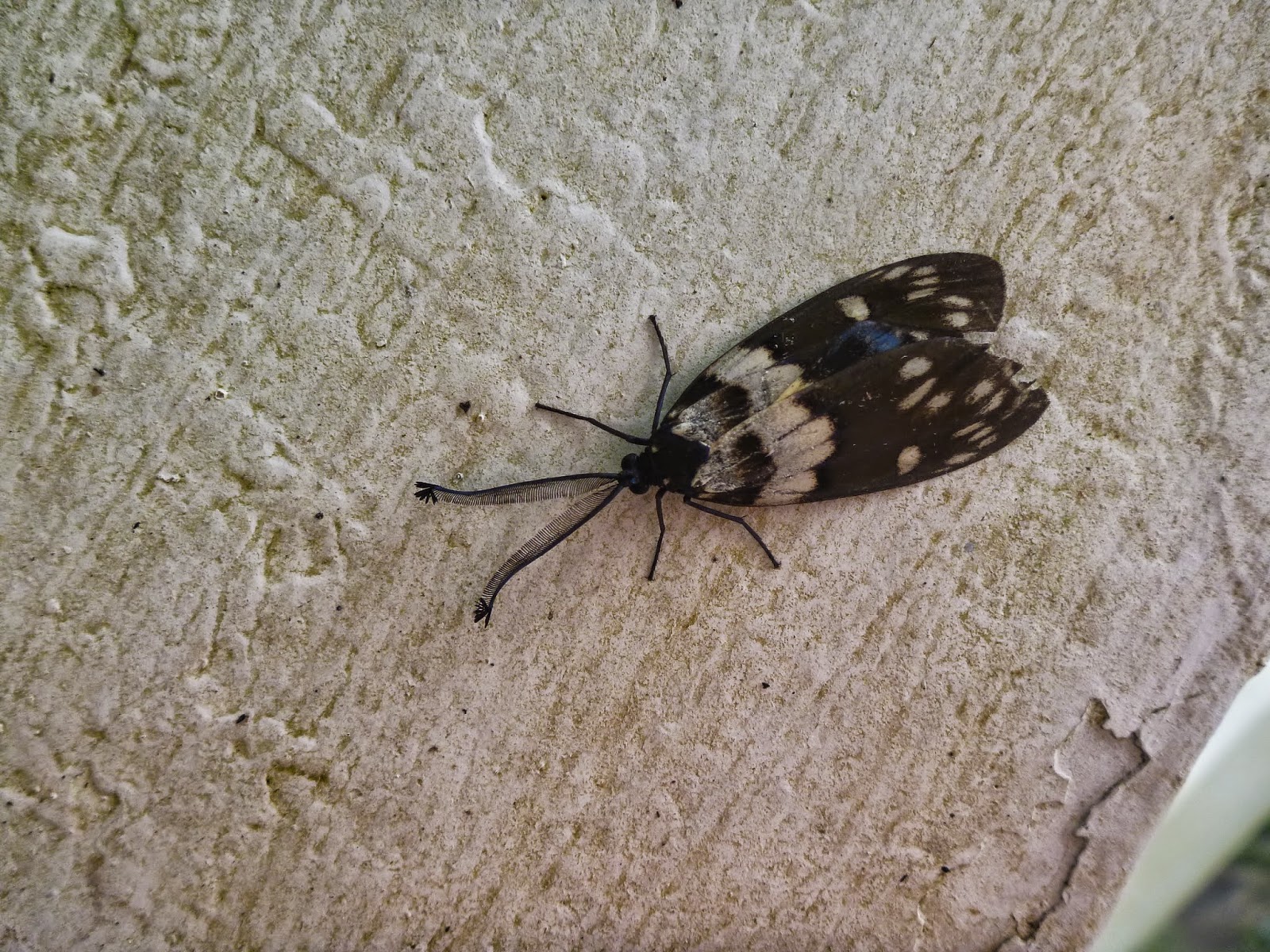 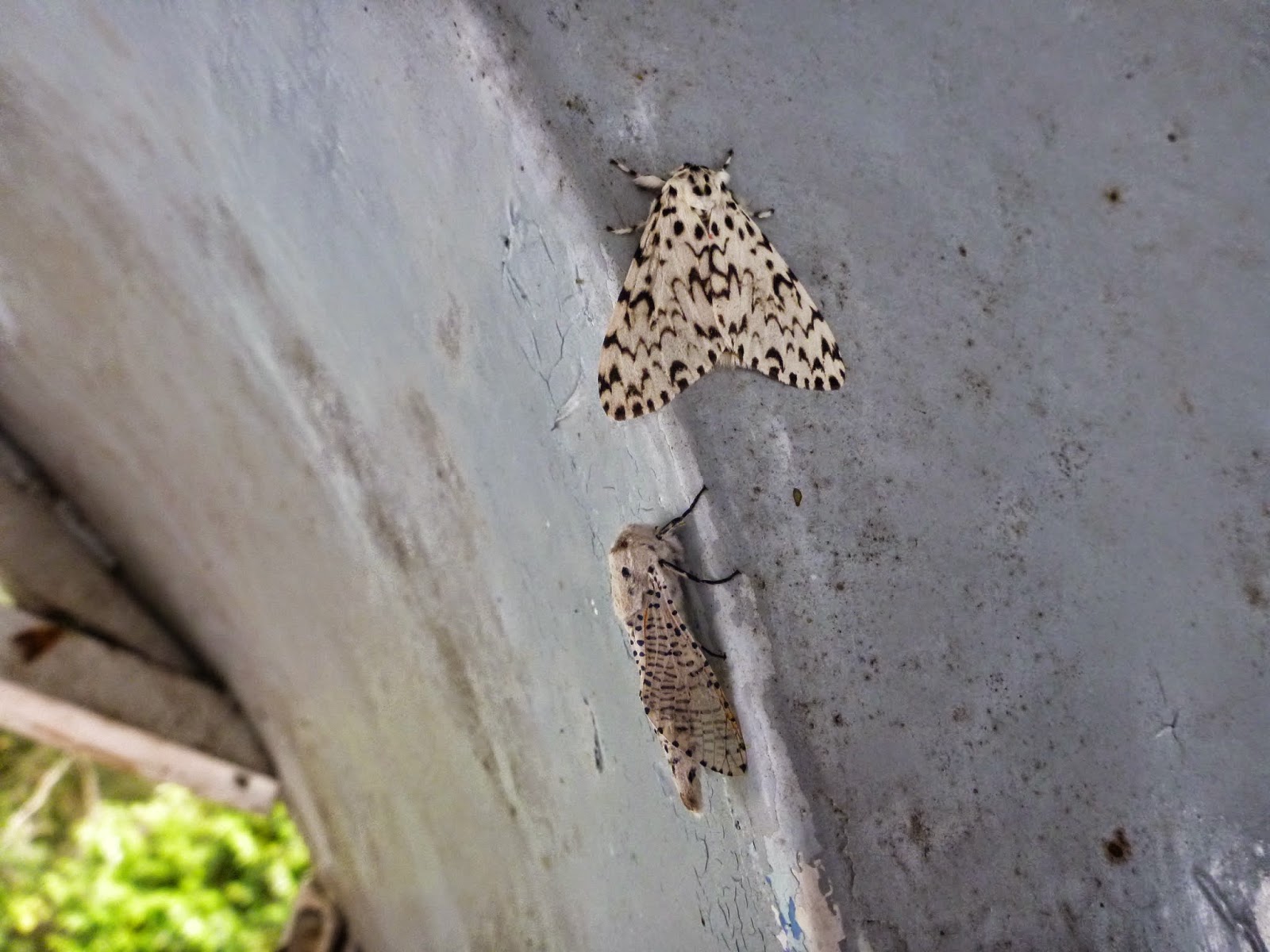 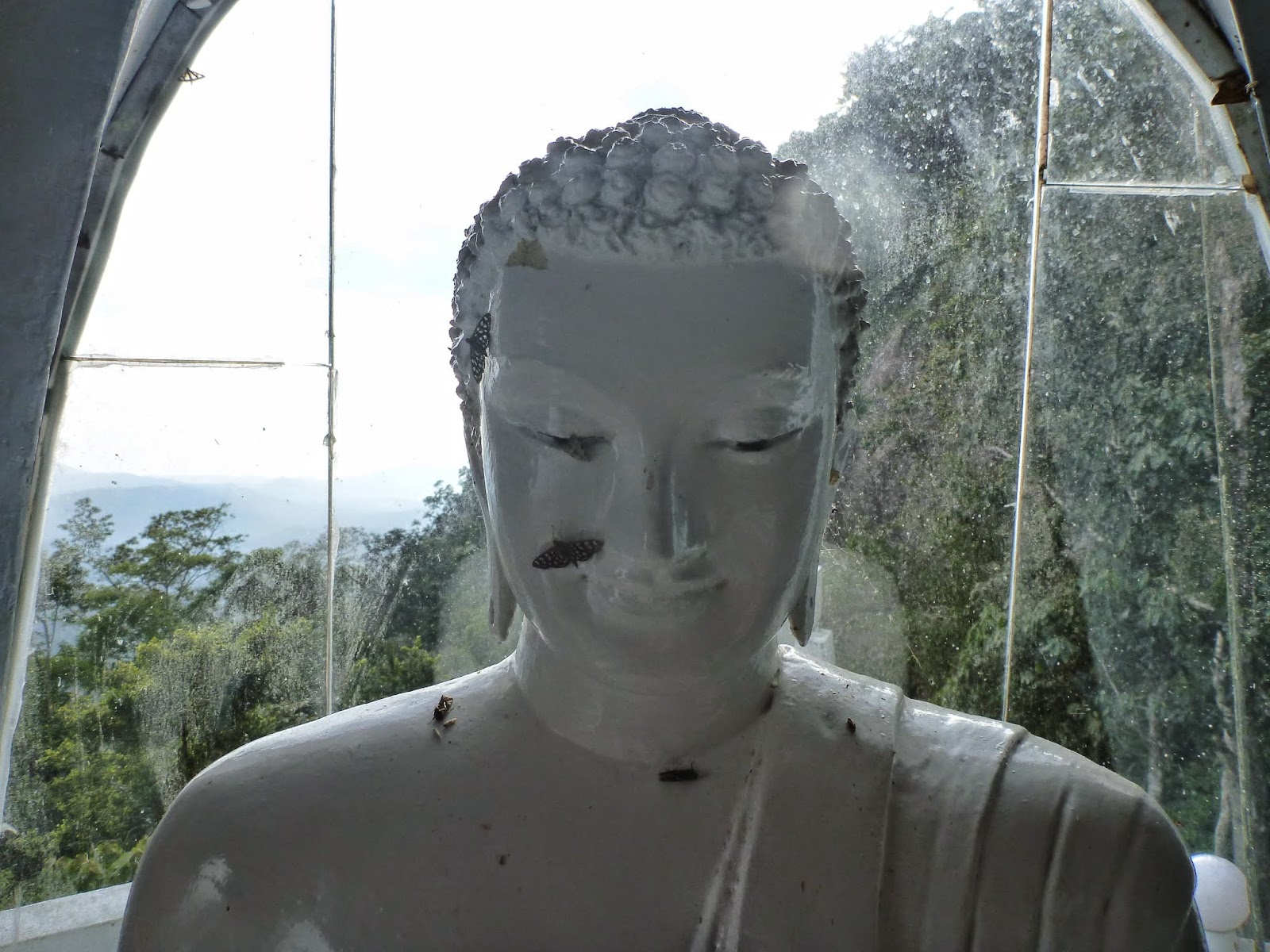 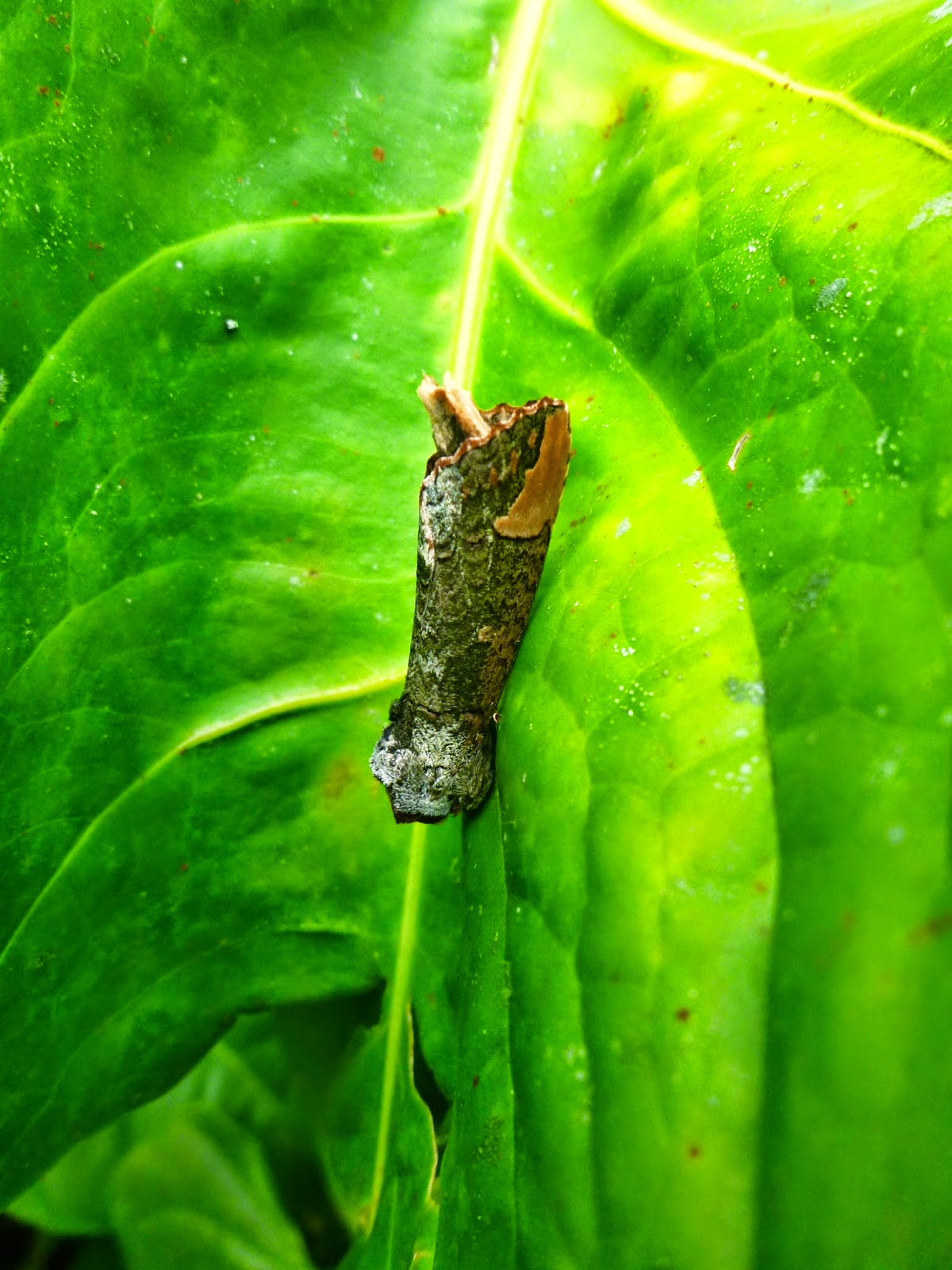 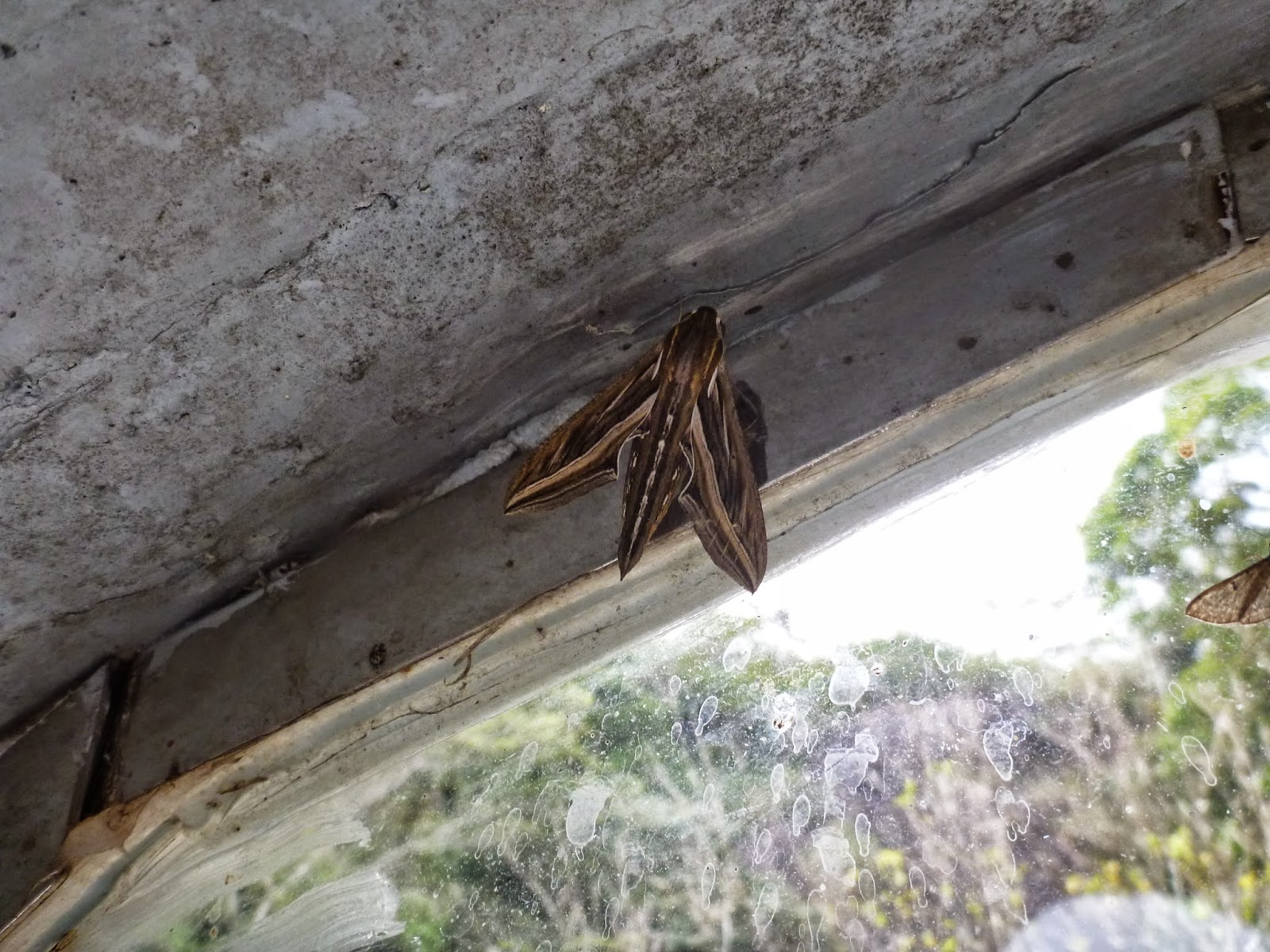 Sri Lanka engages you with the environment like you never thought that you could be. We're truly in love with this country.

After Mothdom we headed to the top of the mountain and went for a walk through some forest and a tea plantation. 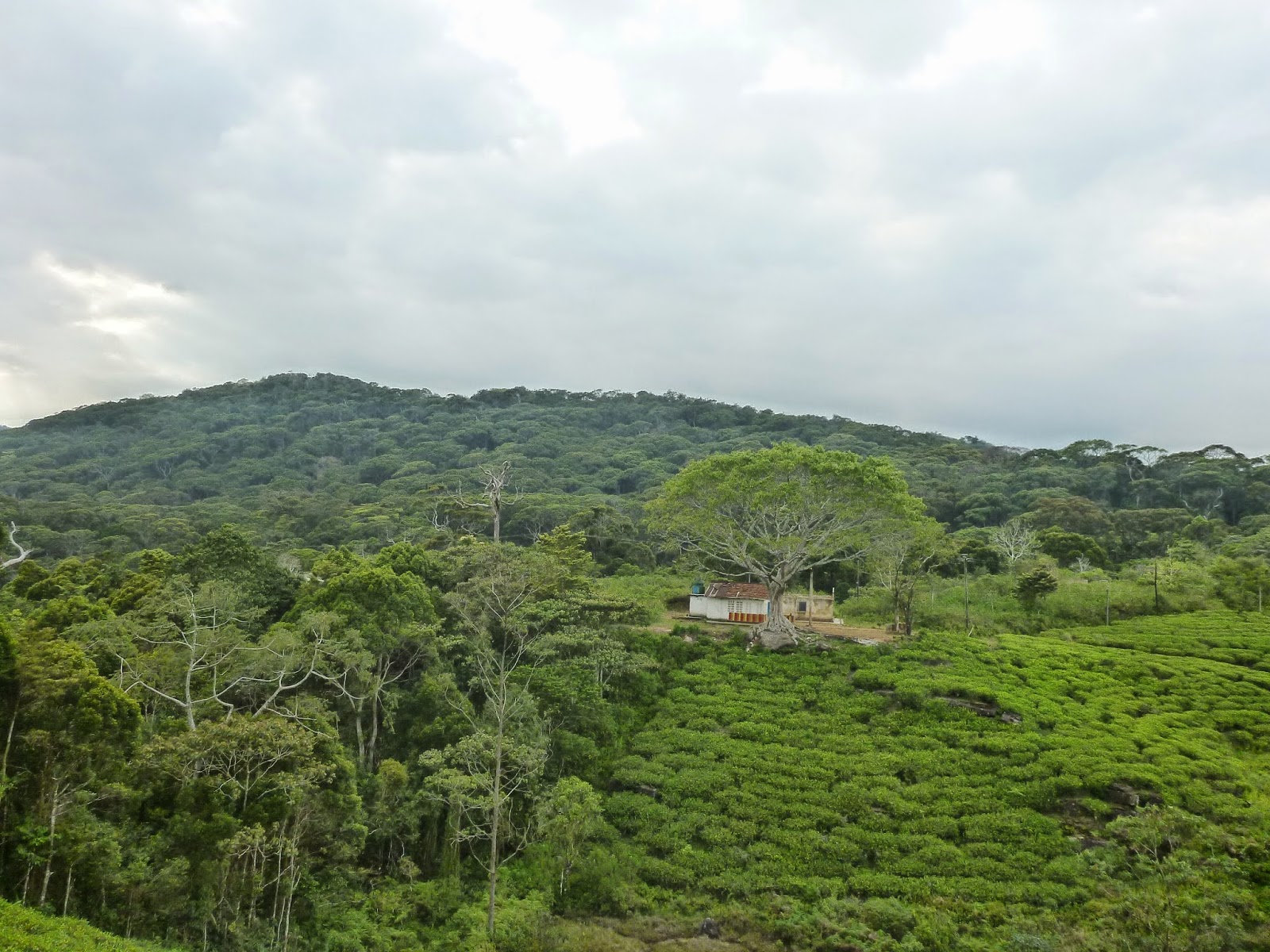 The highlight was finally laying our eyes on the Purple Faced Langurs. These monkeys have thick, woolly fur for the higher altitudes that they live at and I've signed up to become a poacher so that I can take one of them back to Oz to keep me warm in winter.

The following morning we awoke bright and early and headed off in search of a waterfall for our morning bath with directions that went like this - 'take your first right, don't cross the new bridge, cross the stone bridge and then turn right at the concrete building' - oh yeah, doesn't sound very ambiguous at all.

We found the "waterfall" and had the place to ourselves. 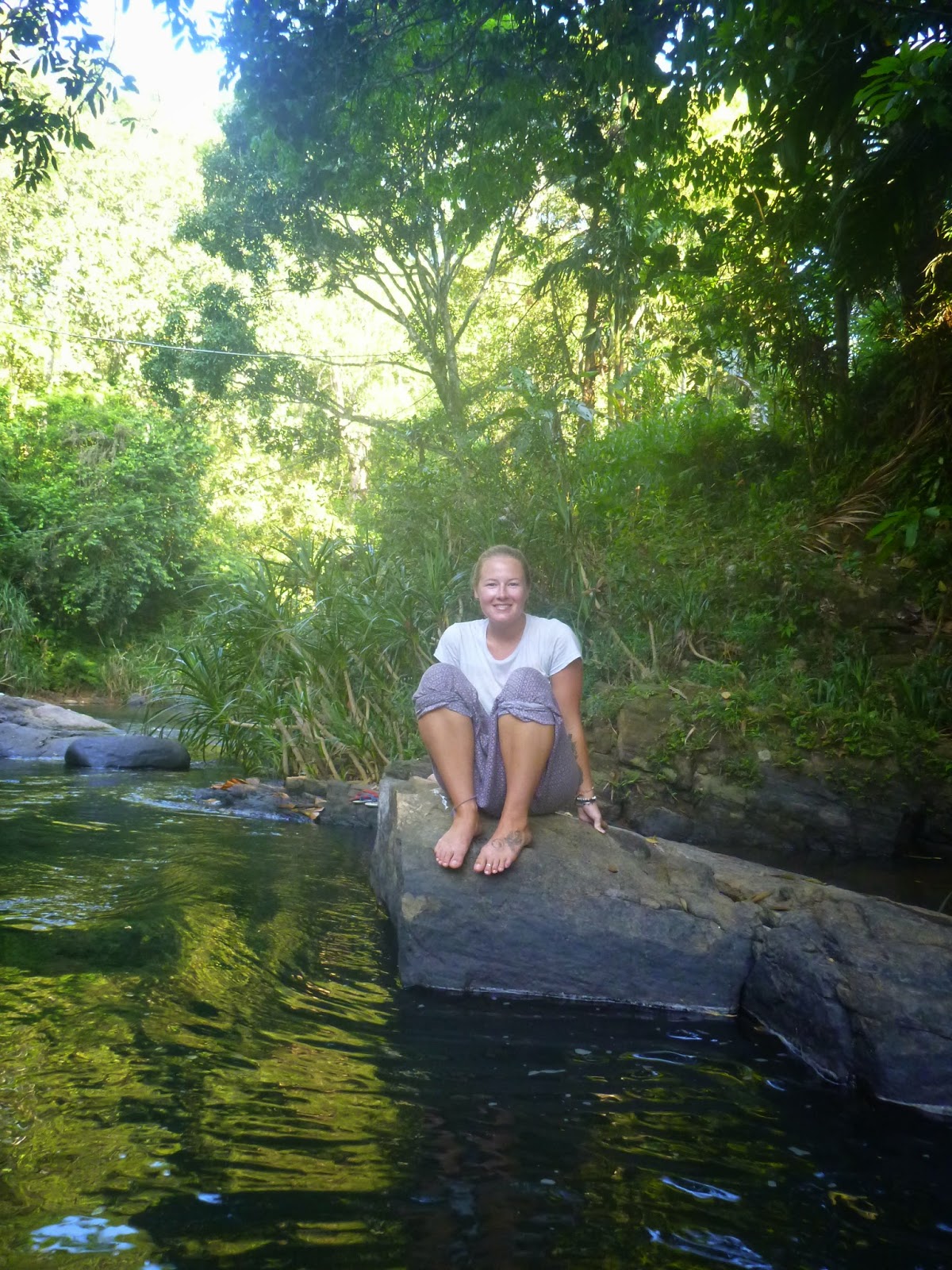 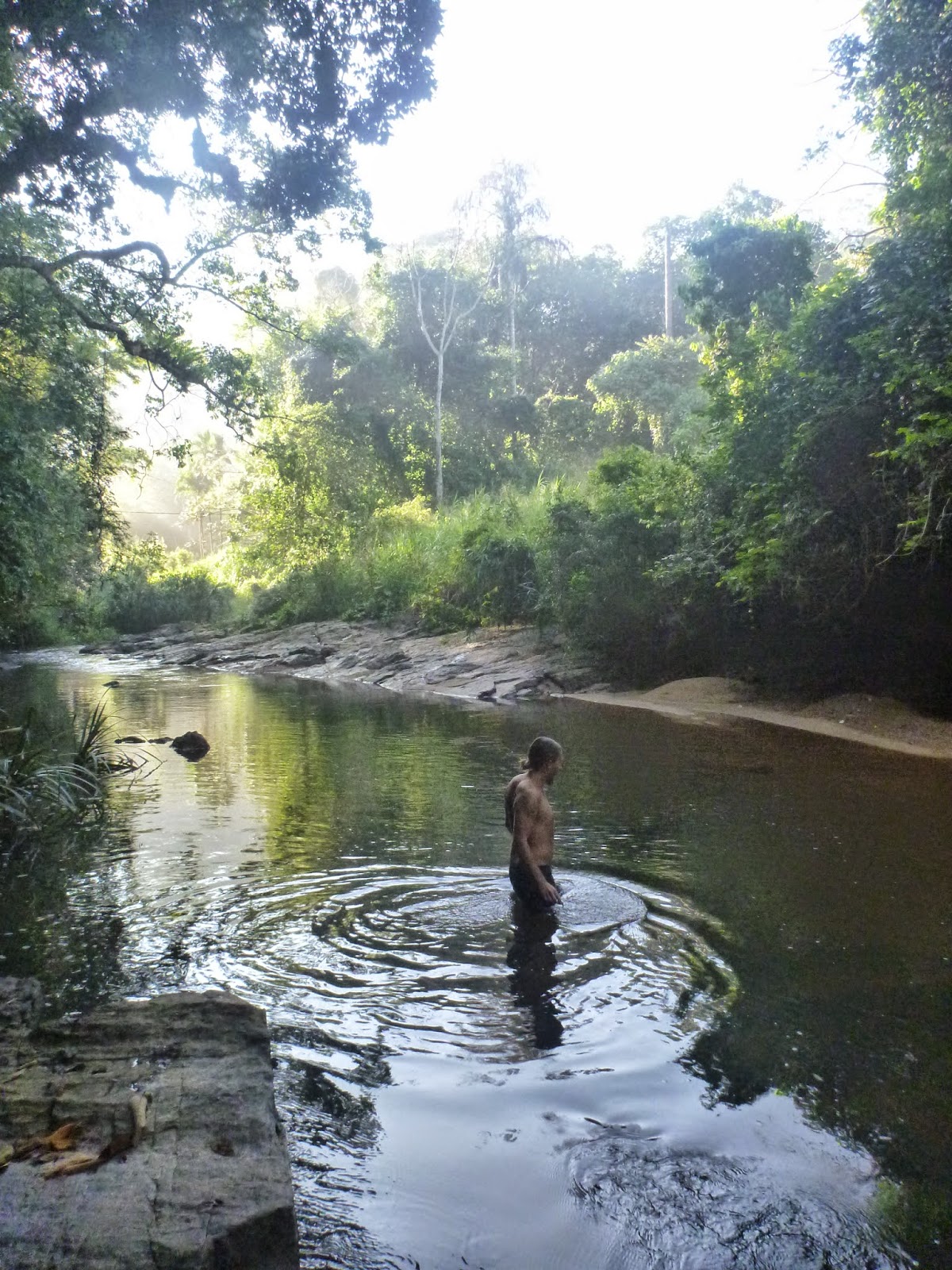 Sitting quietly in the cool morning air we heard a Barking Deer barking from somewhere in the scrub and then watched it come down to the water for a drink, watched a giant squirrel cross from one side of the river to the other and watched monkeys bouncing around in the trees.

On our final day we again woke early and took a tuk-tuk out to the rainforest on dirt tracks that become increasingly treacherous the closer we got. Half an hour later we'd made it, picked up our guide and off we trekked. 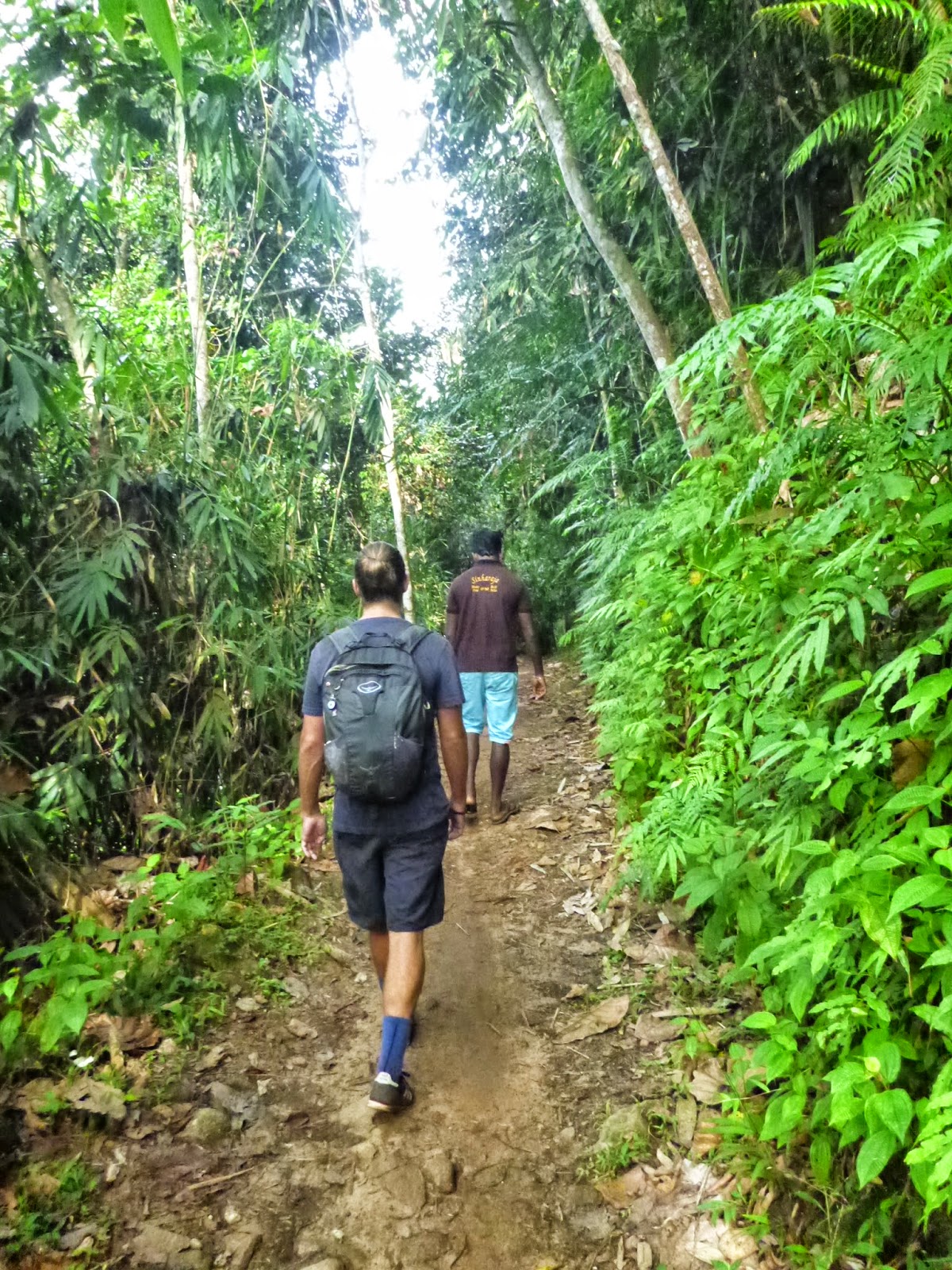 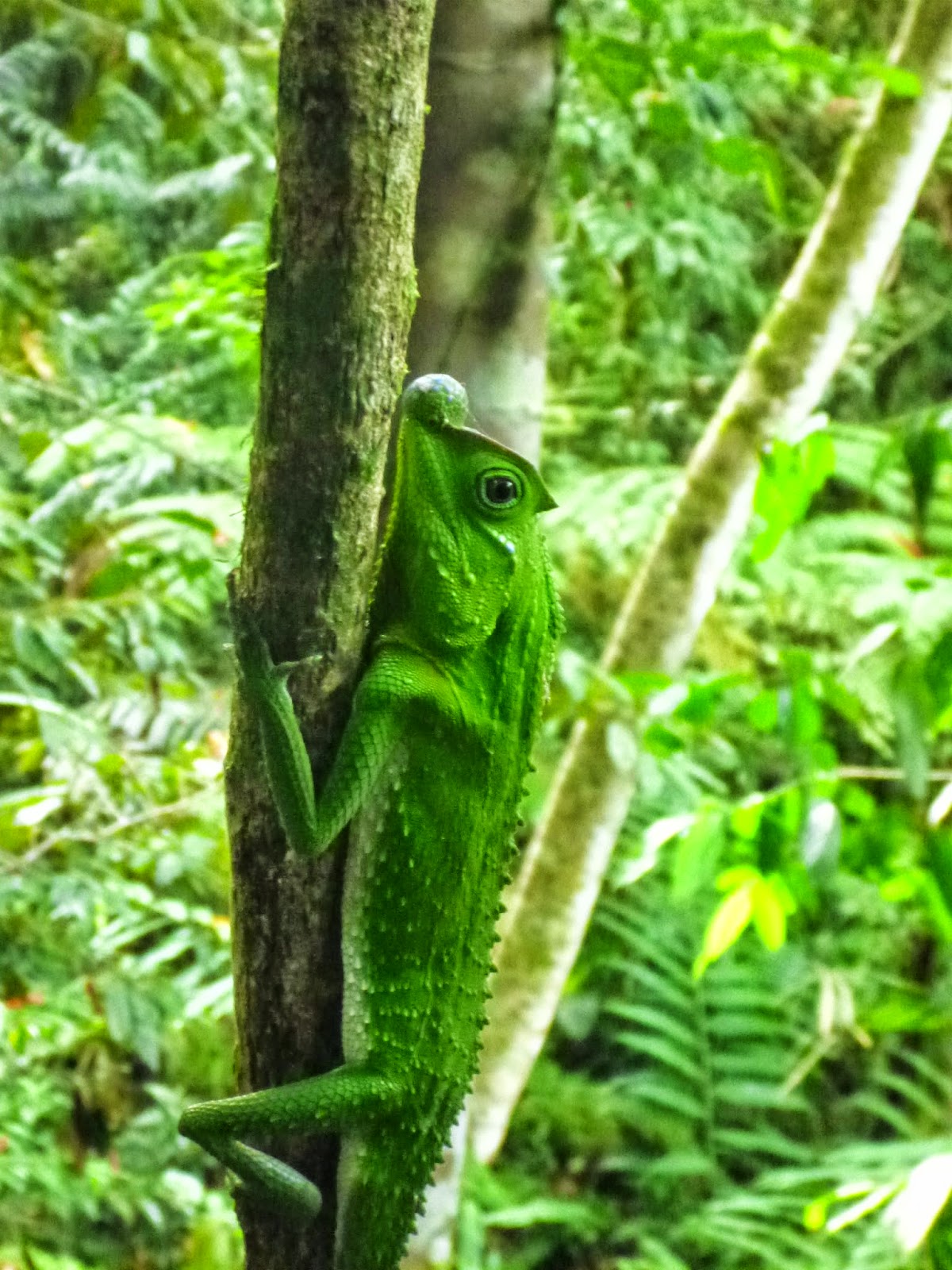 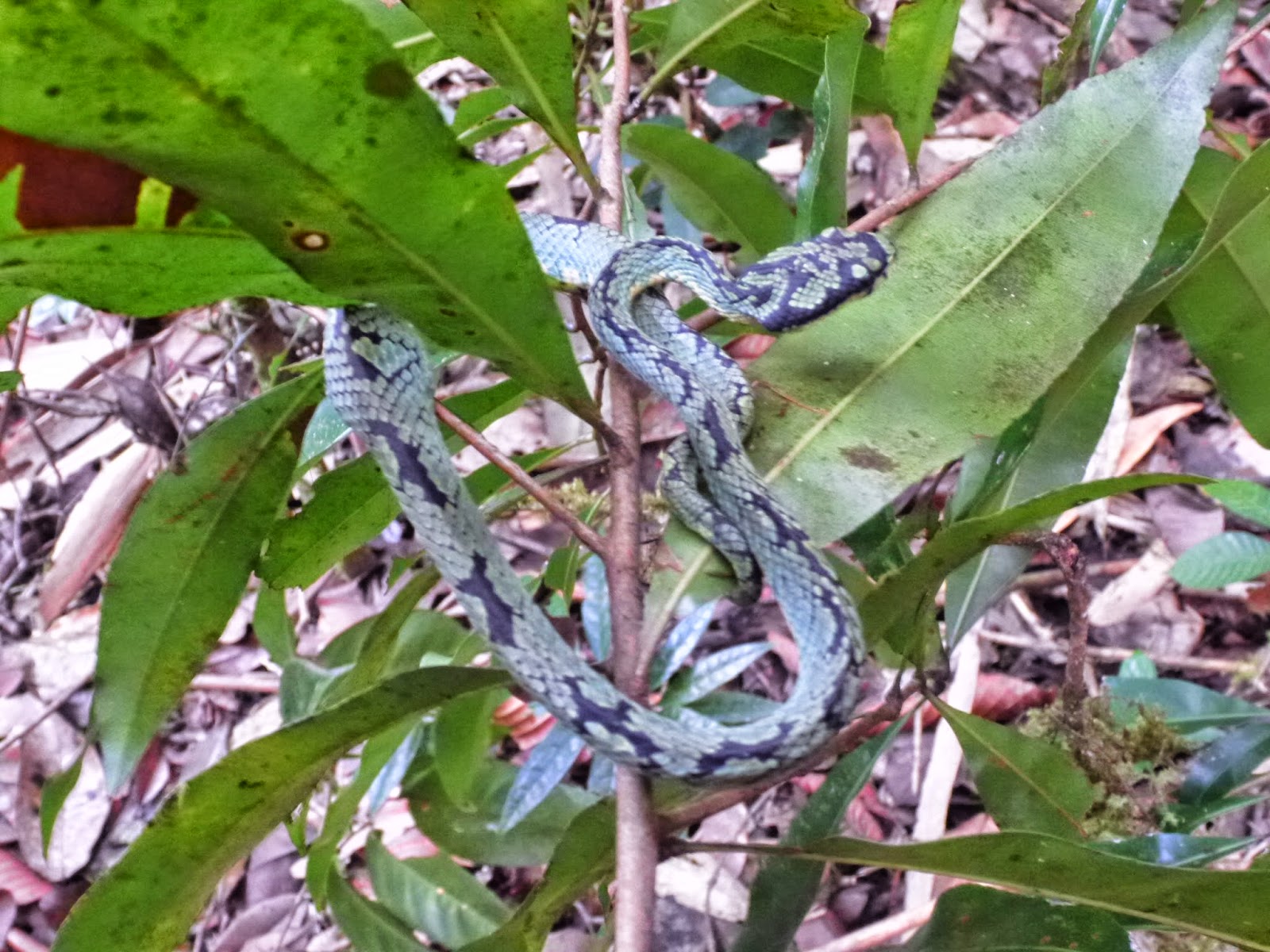 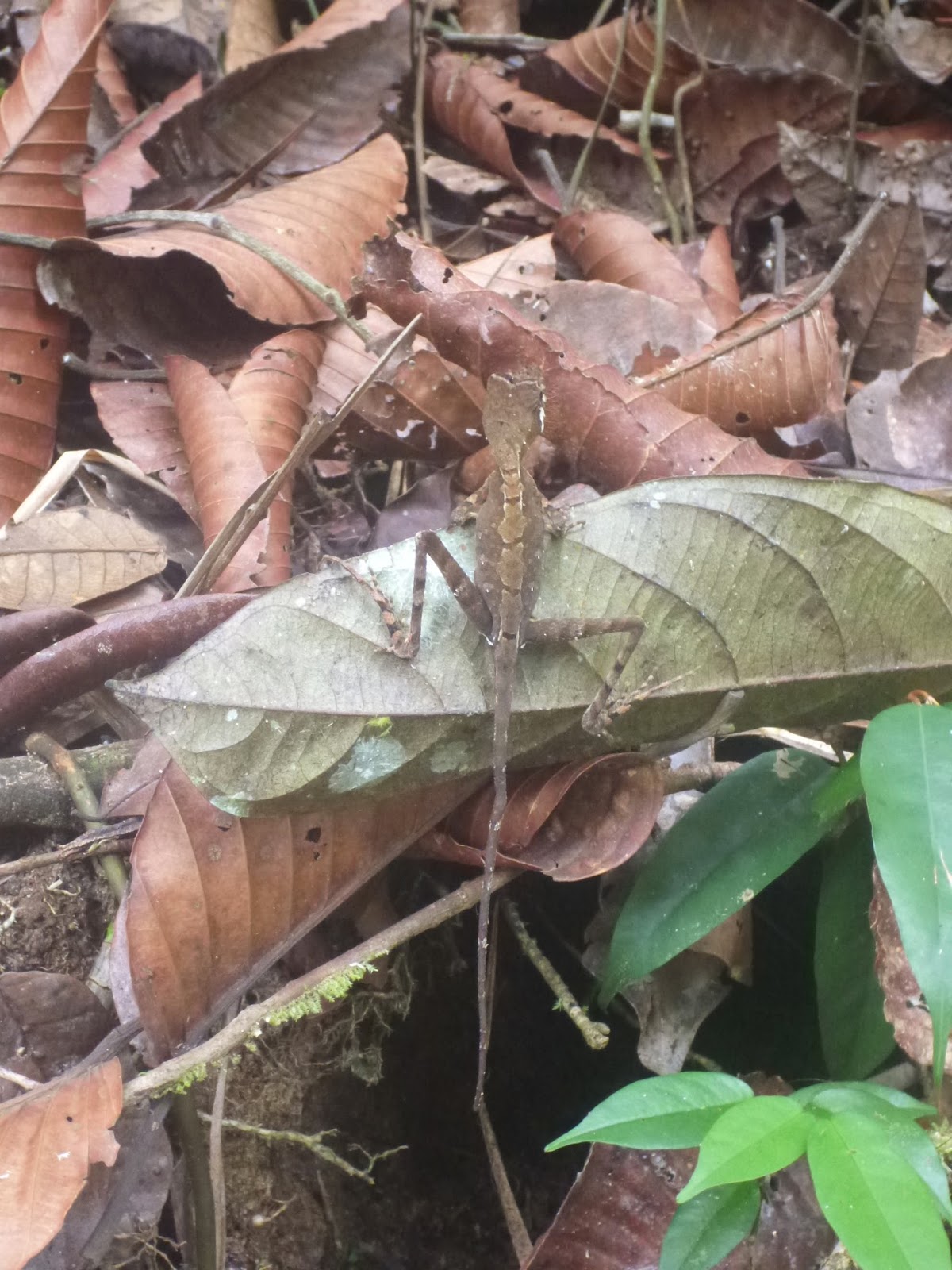 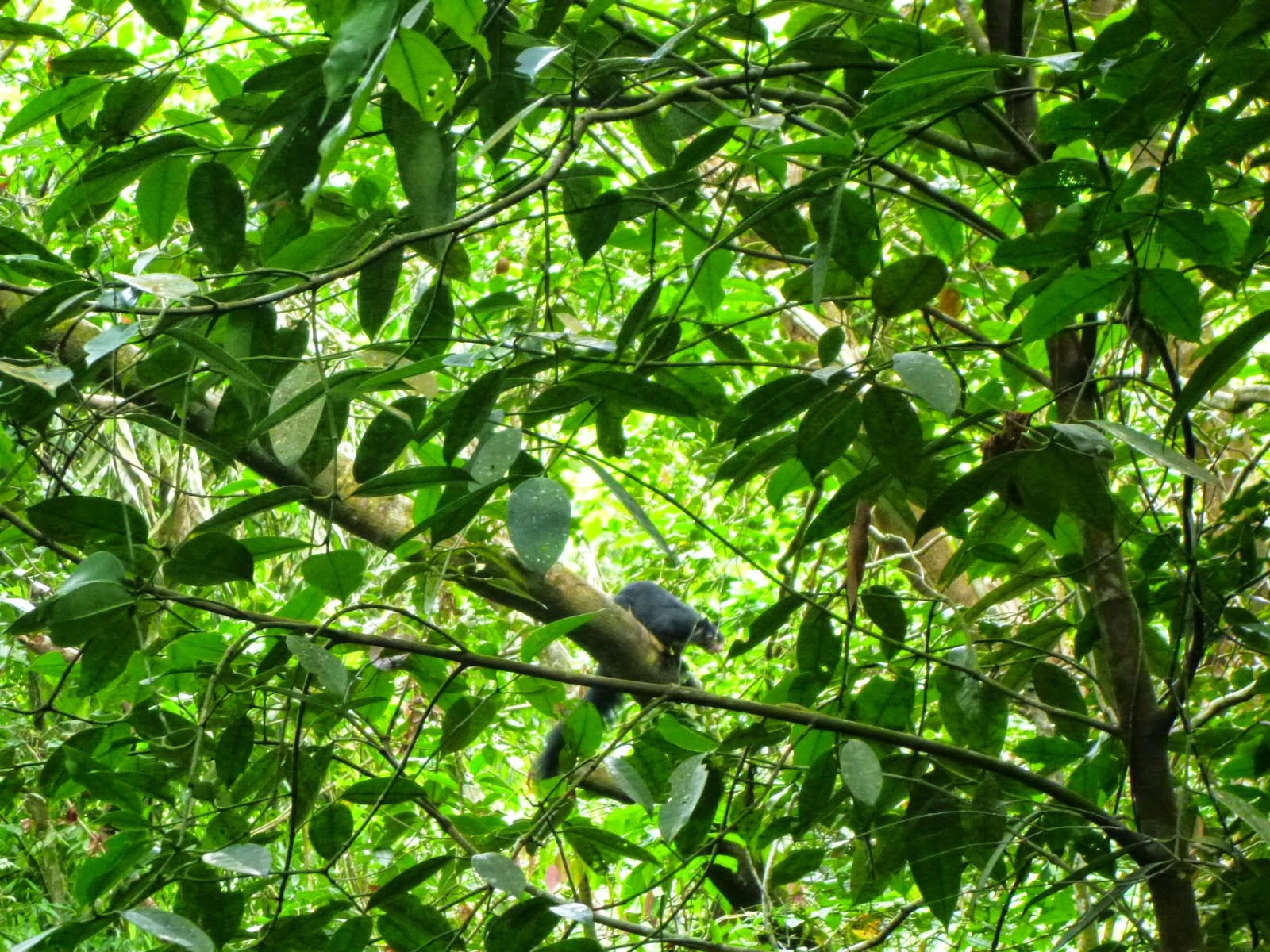 and these creepy crawlies. 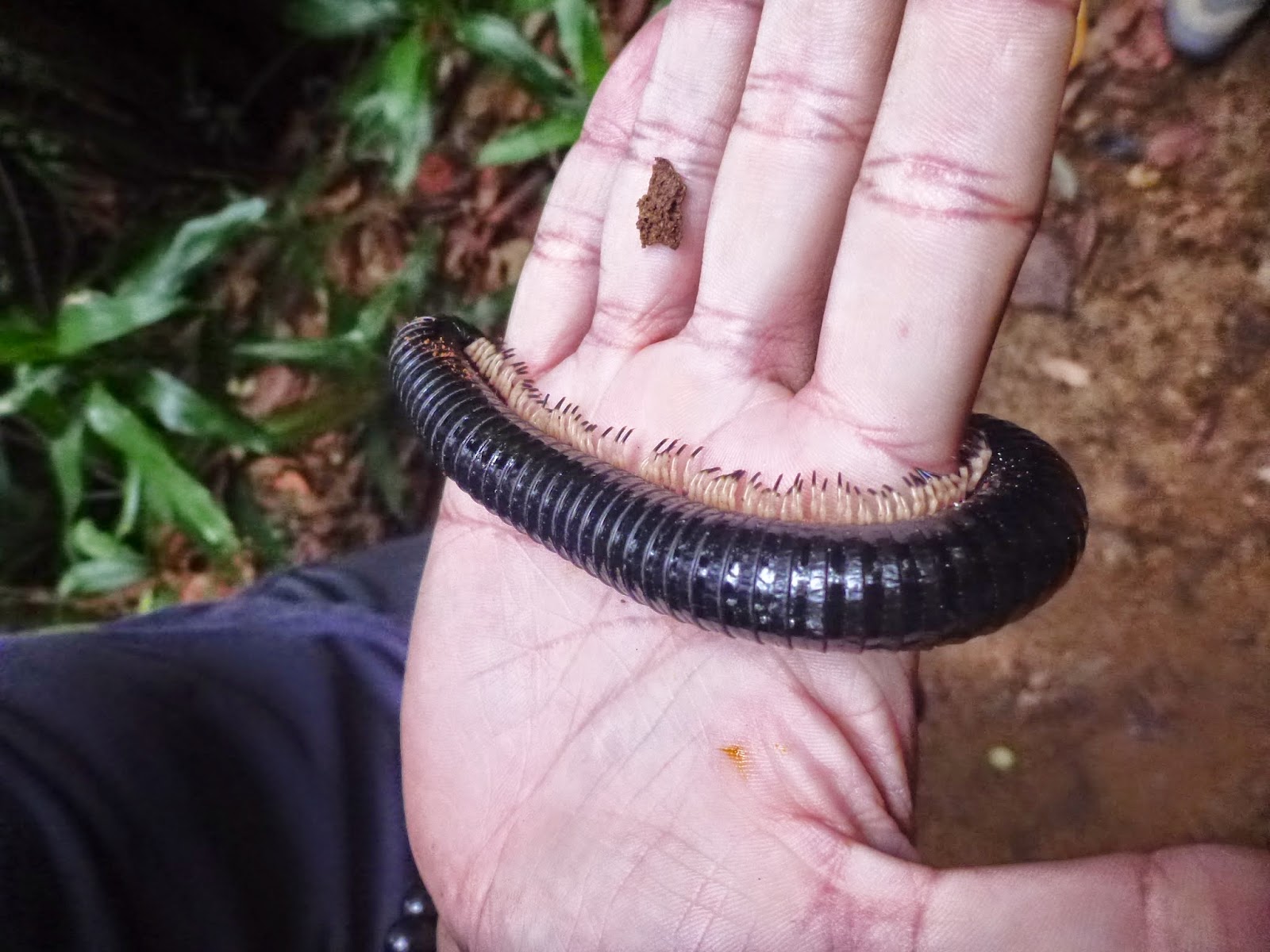 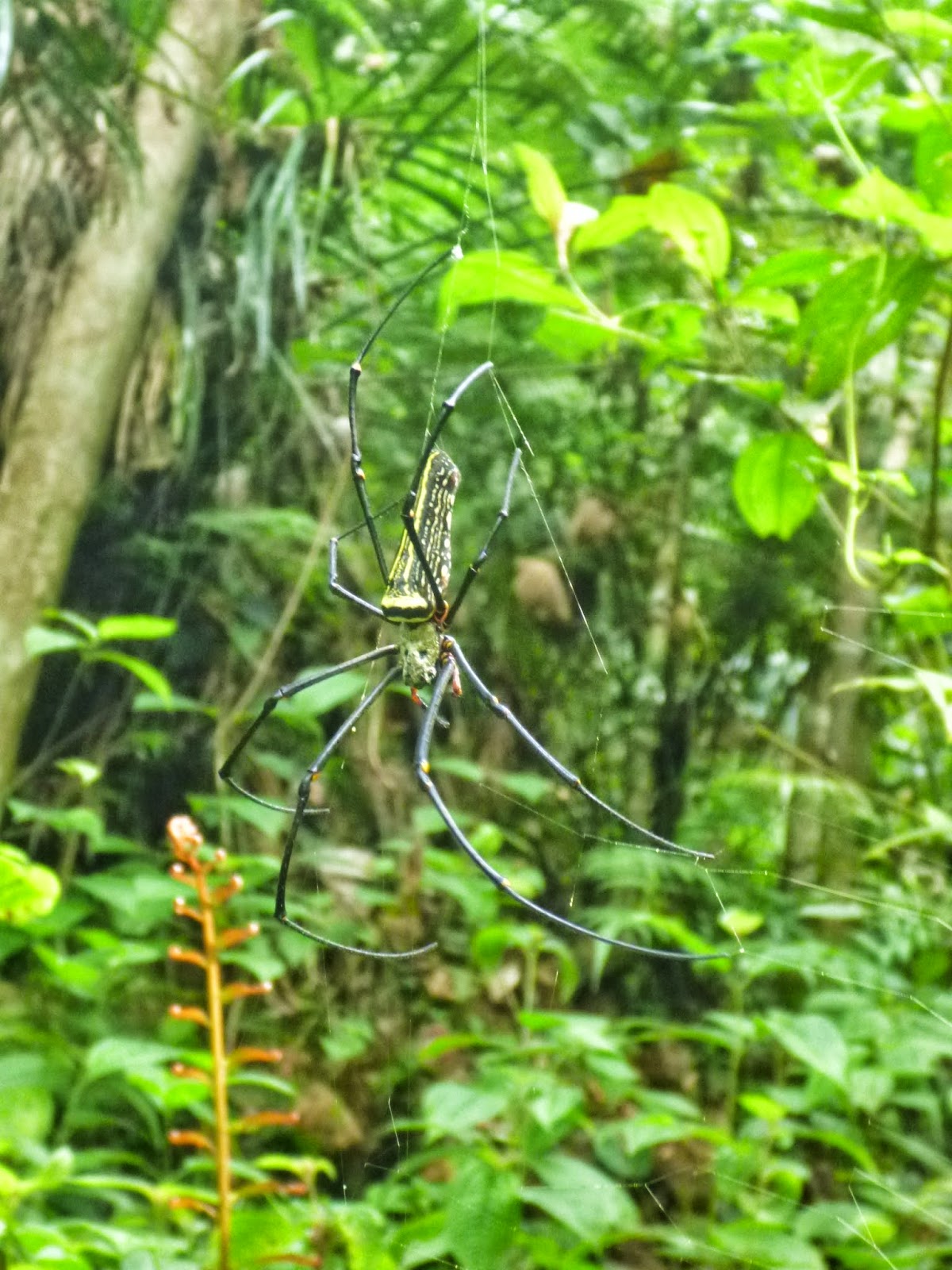 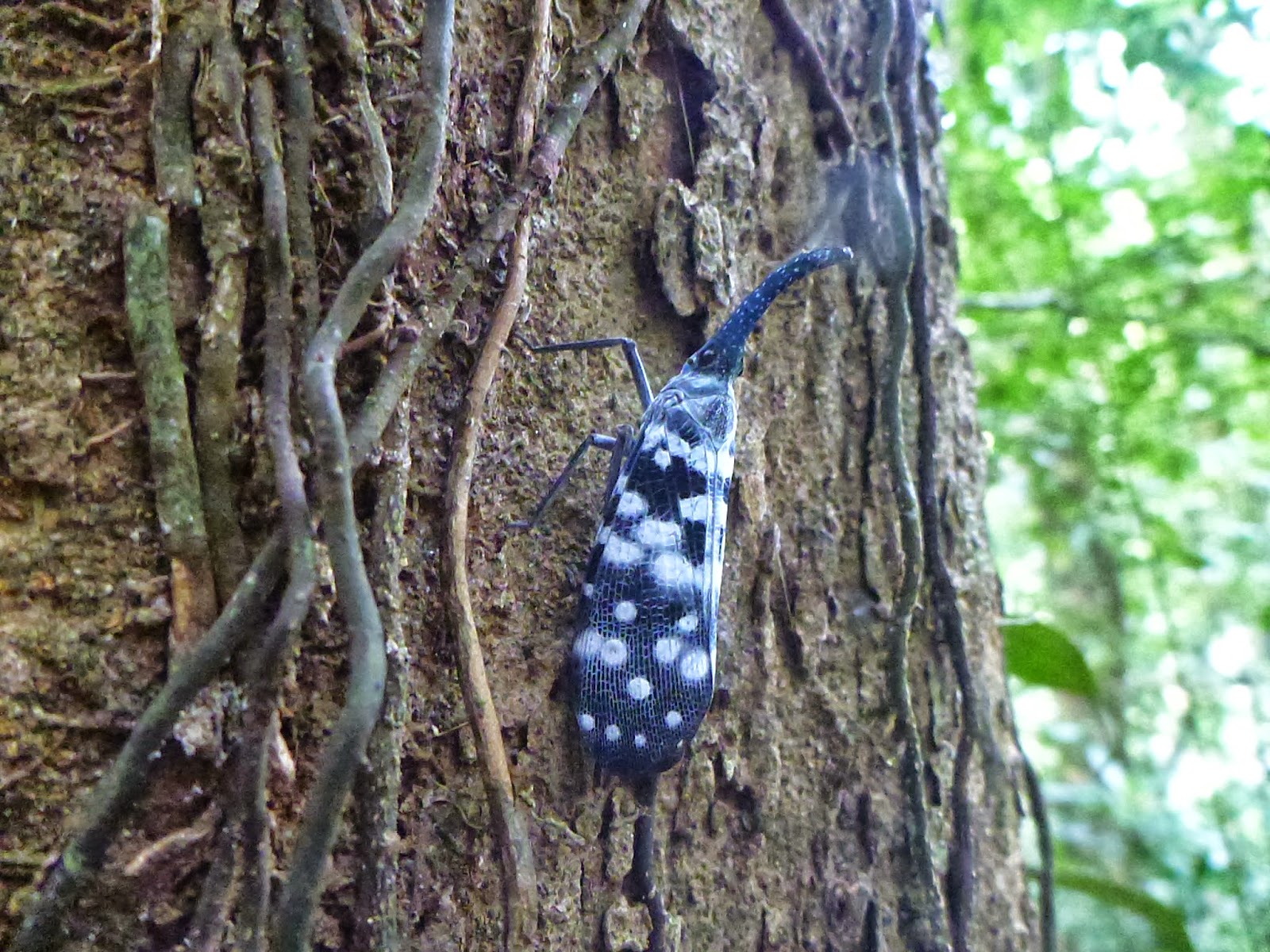 At the midway point we'd worked up quite a stink so it was time for a dip. 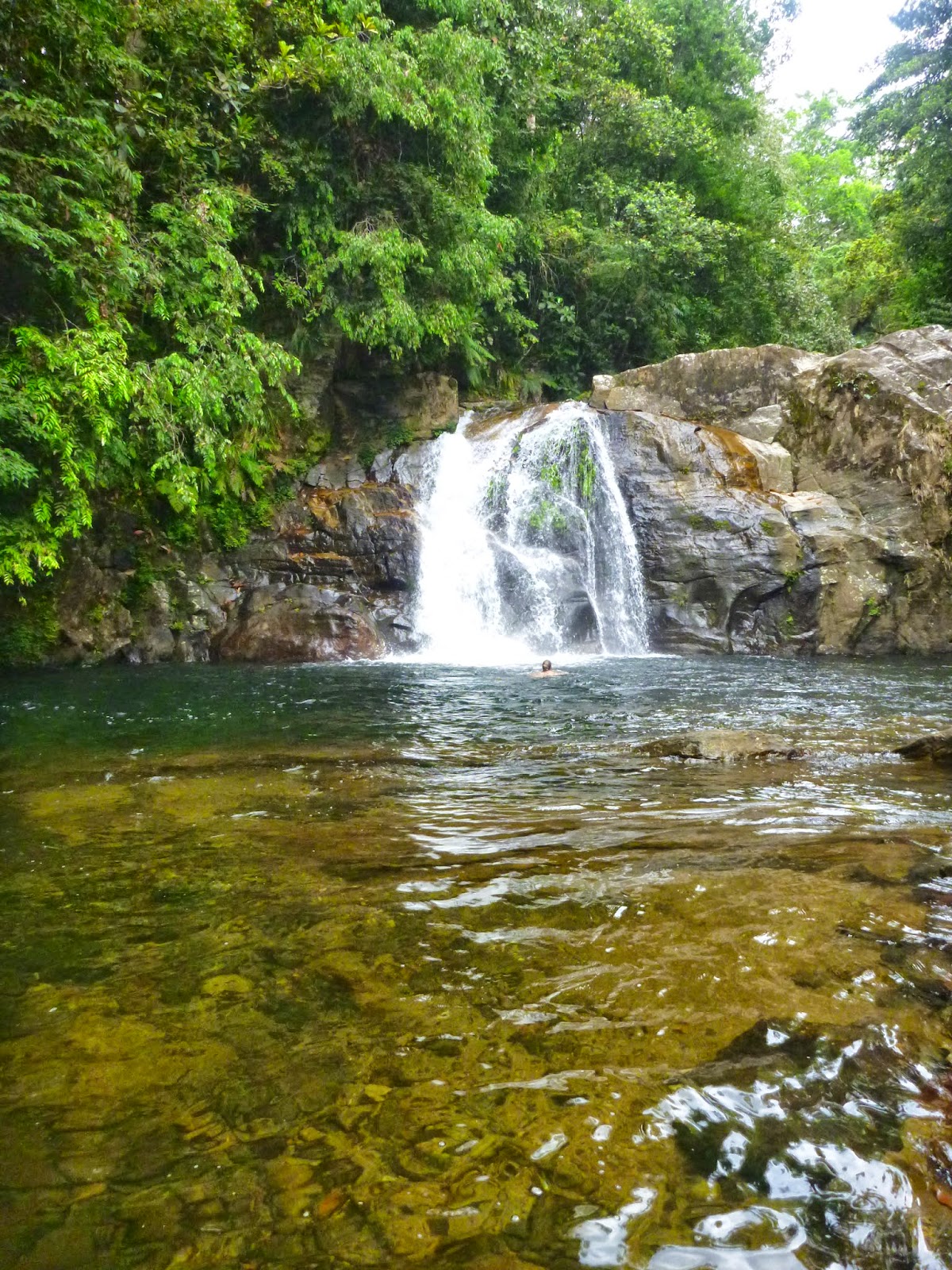 Given this was only the shorter trek and essentially just a taste of the jungle (I can be a good husband sometimes) we then turned around and set a cracking pace back to the exit, the guide was clearly done for the morning.

Speaking with our guesthouse owner I learned about his passion and love for the rainforest and commitment in trying to preserve it for future generations. The threats of over development, government corruption, animal poaching and gem stone trading are but a few of the issues he must attempt to tackle. He's using profits from the accommodation and tours that he offers to fund his campaigning efforts and is in the process of getting all his ducks in a row before tackling the issues head on.

So, what can you do? Just by staying with Sidney you'll be helping his efforts but if you're looking for a really amazing place to volunteer, helping out at his jungle camp and in the organic garden, get in contact with him and go and spend some time there. You would not regret it - spending days bird and mongoose watching in his garden are reason enough. 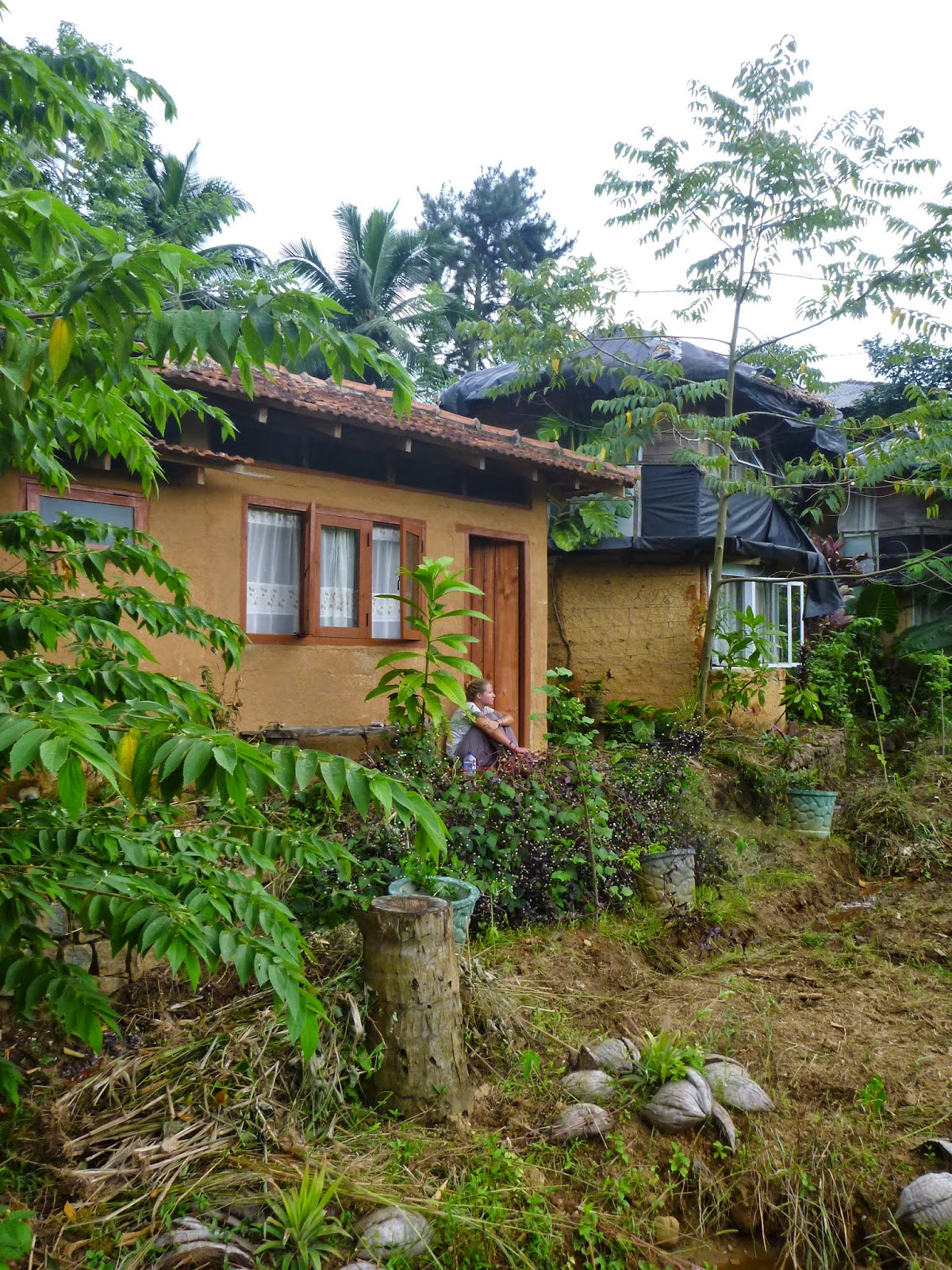 And that's the end of our time in a county that delivered everything it said that it would and so, so much more. Lovely people (who have a shared disdain for the "mother country"), phenomenal food, wildlife that you couldn't escape if you wanted to and transport that's so much fun and so ridiculously cheap. Sri Lanka really is the full package and we feel like it's only a matter of time before we return to explore it some more. 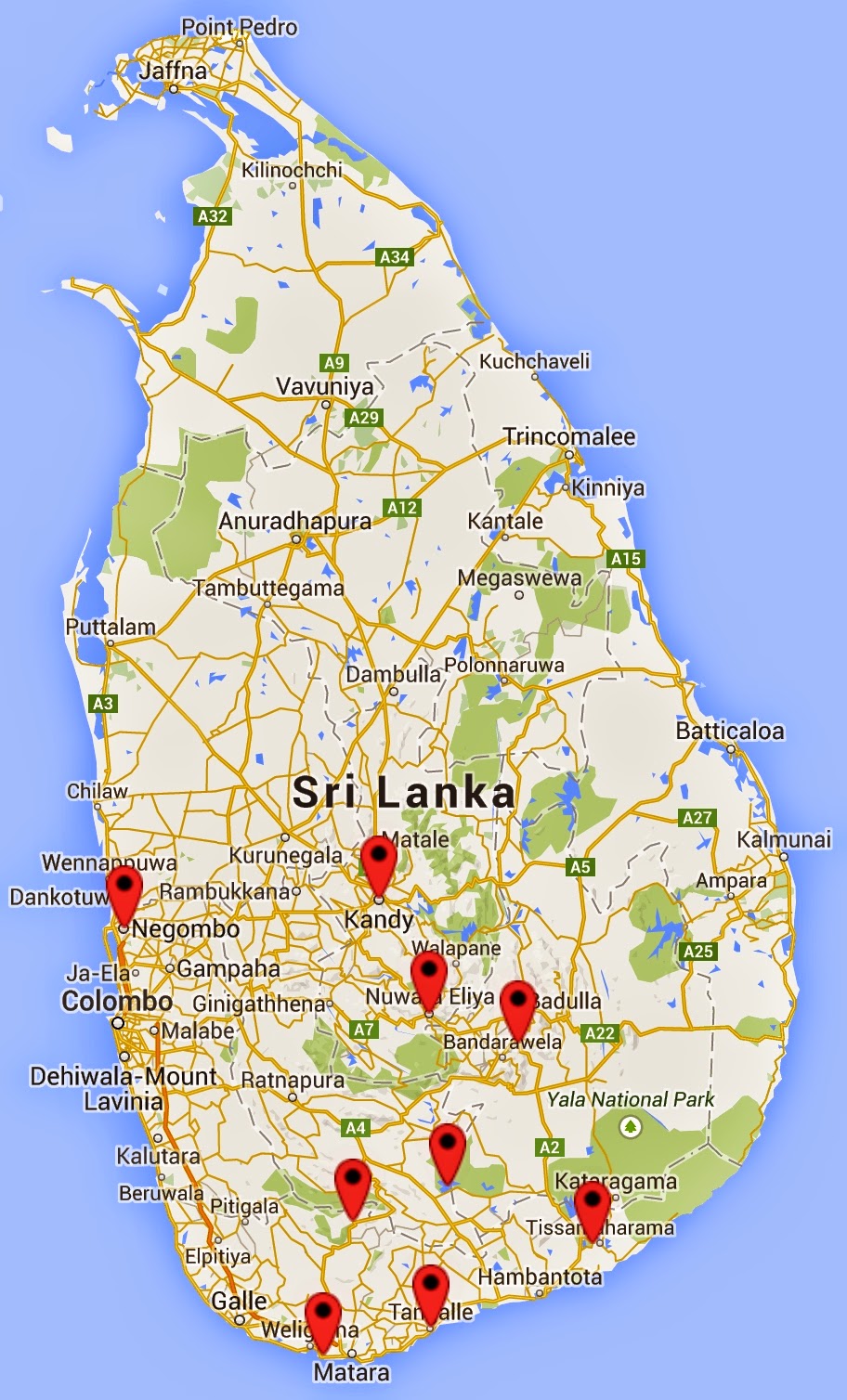